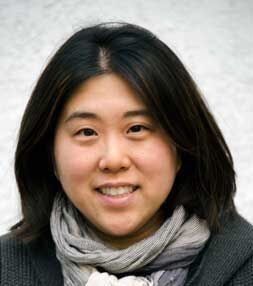 Dr. Elise S. Ahn is the Director of the International Projects Office (IPO). Since joining the International Division and IPO in December 2016, Elise’s main role is to work with the IPO team to help develop and administer internationally focused, multidisciplinary, capacity-building, and systems strengthening projects in collaboration with other UW units. Before coming to UW–Madison, Elise worked at KIMEP University (Almaty, Kazakhstan) as an assistant professor and director of a master degree program in Teaching English to Speakers of Other Languages. During her Ph.D. studies at the University of Illinois at Urbana-Champaign (UIUC), Elise was also a Fulbright-Schuman awardee to the European Union (Tilburg University) and the recipient of multiple U.S. Department of Education Title VI grants for Turkish language study. Elise graduated from UIUC in 2011 and conducts research revolving around the intersection of human geography and language and education policy and planning processes; internationalization in education policy production and reform; internationalization of (higher) education; and program evaluation with a focus on Turkey and Central Asia.